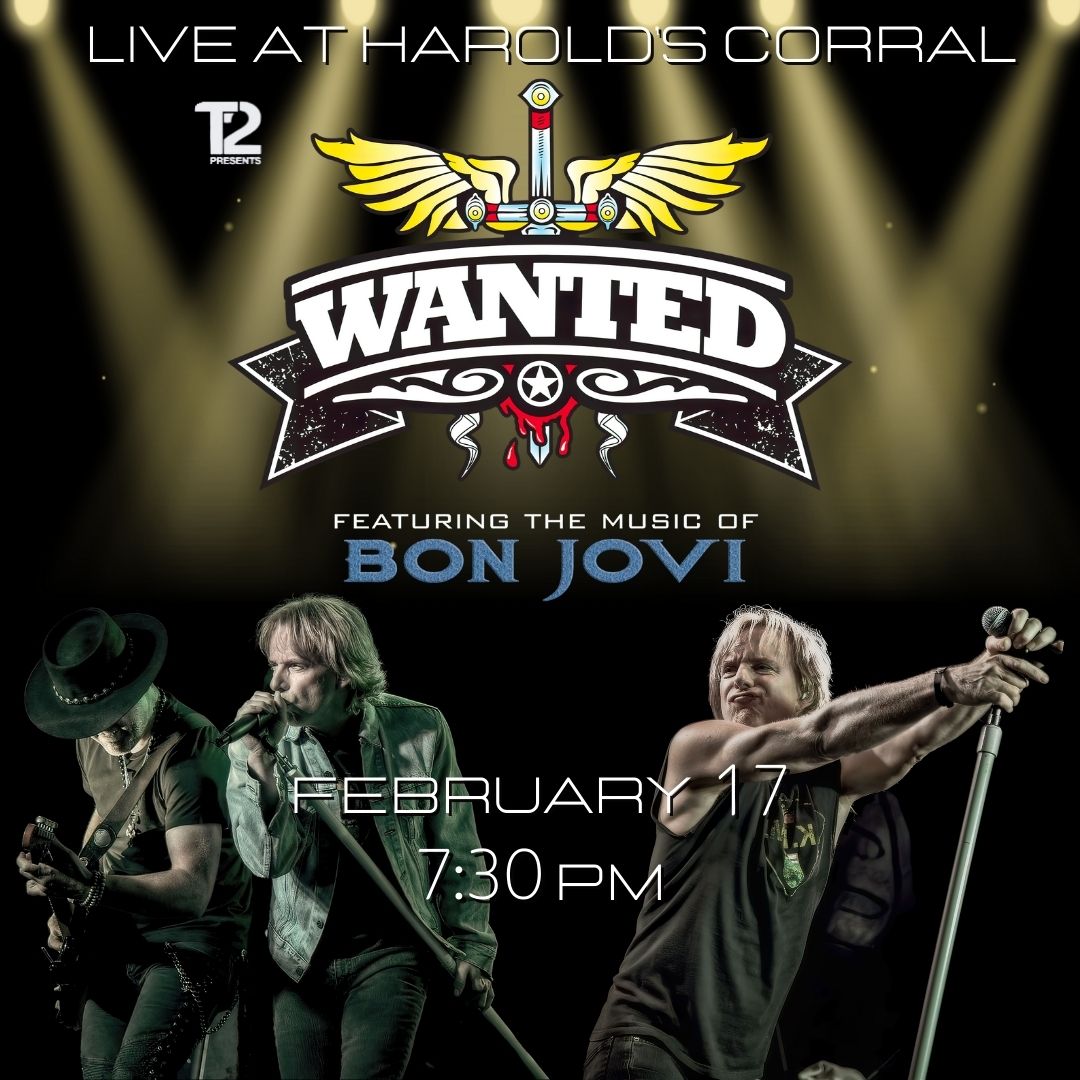 WANTED is the nation’s number one tribute band performing the music of BON JOVI. WANTED is an incredible concert experience that captures the atmosphere, excitement, and fun of the arena rock anthems that can only be described as BON JOVI. Consisting of some of the Los Angeles music scene’s top musicians, WANTED re-create the music of BON JOVI with the same energy, professionalism and spectacle as a real BON JOVI show. If you are looking for a great live band and a great concert experience, come see what critics and audiences have been raving about.